Almost every day I get calls to my office asking about sealing a drug conviction. The first thing I would like to make clear is the difference between expunging and sealing a drug conviction. When you expunge a record you physically take it out of the records department so there is no way it can be found. This is usually only done for juvenile cases. Now, a SEALING means that you seal your record from the public. You cannot seal your record from law enforcement so there is no way to remove the file from the system, all you can do is make sure that the public can’t find it. Now, with that being said, this day and age people can find things on the internet that they are not supposed to find, however, it is extremely difficult to do once your record has been sealed. These new drug laws apply to people who were convicted of a drug offense after July 1, 2011. 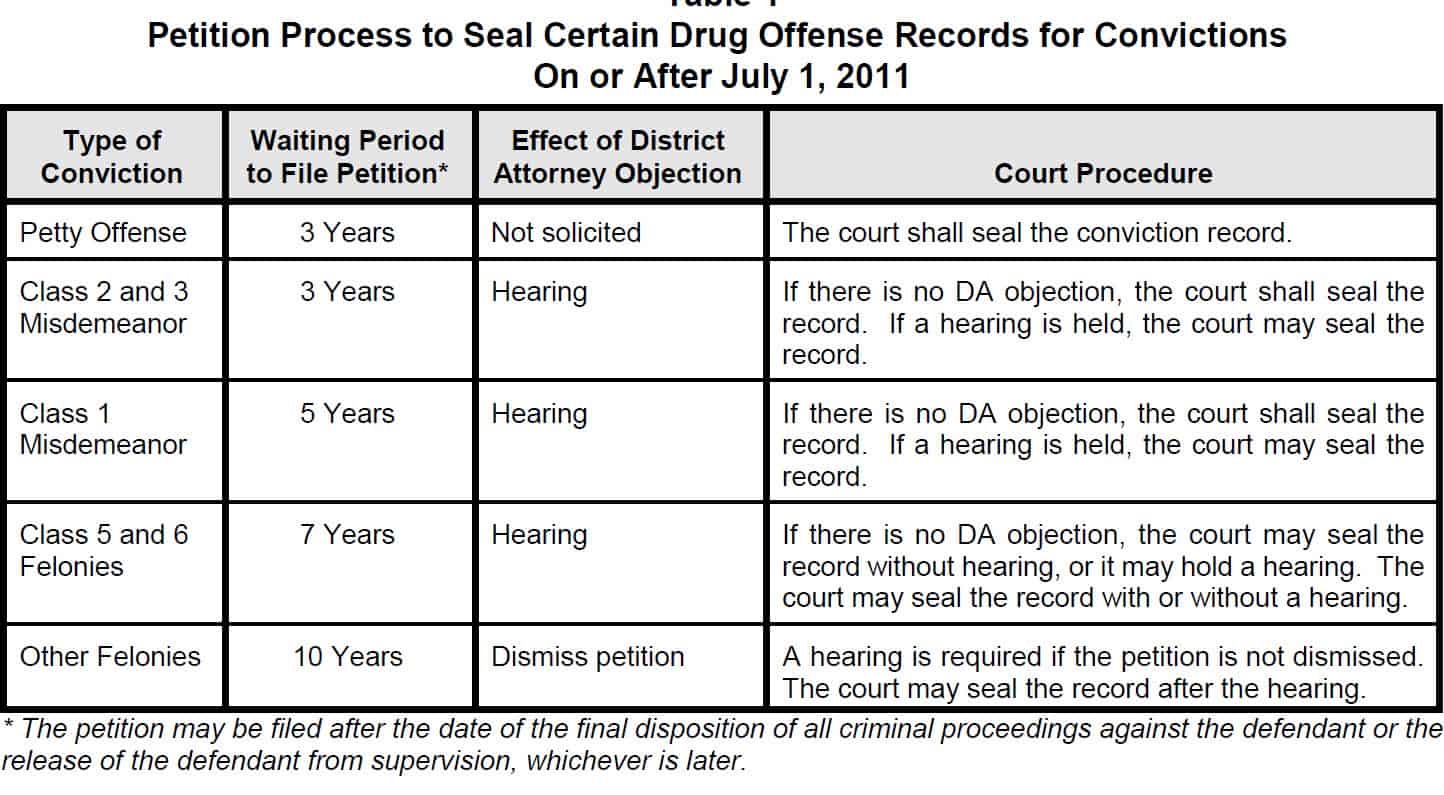 It is always a good idea to contact an attorney about the specifics of your case. This is not legal advice. Please contact our office if you have any further questions about this topic.