Marijuana is the most commonly used illegal drug in the United States. It’s not a surprise that law enforcement is concerned about legal marijuana use and driving while under the influence of legal marijuana. In typical political fashion, the legislature in Colorado authorized medical and recreational marijuana, then realized the problem it had created. The problem for courts, prosecutors, and defense attorneys is this: what does DUID (driving under the influence of drugs) mean? 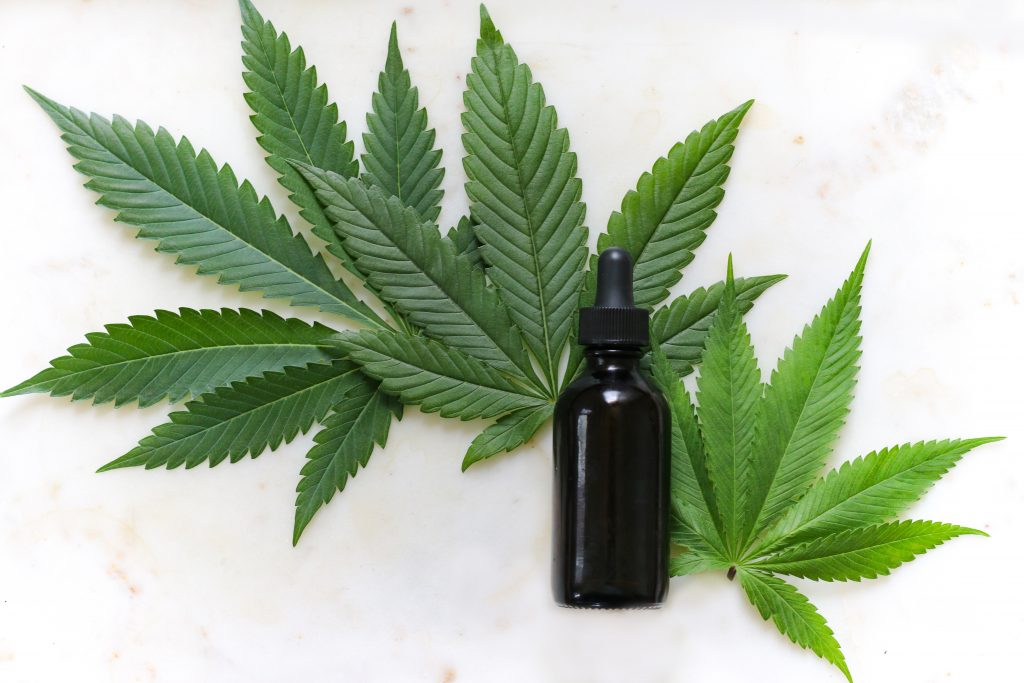 Photo by Kimzy Nanney on Unsplash

What Is Driving Under the Influence of Marijuana?

A DUI means that you were substantially incapable of the safe operation of a motor vehicle due to the influence of alcohol, drugs, or a combination of the two. We know the 0.08 DUI rule for alcohol, but for marijuana, we have no hard and fast rule for active THC. However, it is still illegal to drive impaired, and juries are entitled to presume you were driving under the influence of marijuana if a DUI chemical test showed 5ng/ml of THC in your blood.

Colorado law officers are trained to detect impairment that’s caused by drugs. Many law enforcement agencies in Colorado have officers who have special training as Drug Recognition Experts (DRE) on staff, who can be called onto the scene if the officer who pulls you over suspects you’re driving under the influence. If you’re arrested for suspicion of DUI, you’ll be asked to take a blood test to determine the amount of THC in your system. If you fail to cooperate with the chemical testing process, you’ll likely have your license revoked and be considered a high-risk driver. You’ll need an experienced marijuana DUI attorney on your side to navigate the legal process at this point.

A THC test shows the active THC in your blood (think how much alcohol is in your system for a DUI blood test).

The THC-COOH test is only used to prove that a person has used marijuana in the past, as it shows the amount of inactive metabolite of THC in your blood (think if we had a blood test to determine how much alcohol you’ve drunk over the last 30 days — but has nothing to do with how much alcohol is in your system at the time of driving).

THC is not an easy drug to measure. Additionally, the Colorado Department of Public Health method of testing is also up for debate about accuracy. Blood tests have a second sample that we can have tested at a private facility. I have seen huge discrepancies between the State test results v. private (more accurate) re-tests (6 ng v. 1 ng / 8 ng v. 4 ng), which can result in getting a DUID case dismissed.

The bottom line: understand the test, and if you’ve been arrested for driving under the influence of marijuana in Colorado, reach out to a skilled attorney who can help defend your case.