As we have previously written about and updated, The Chief Justice of the Colorado Supreme Court, Nathan B. Coats has again extended his order. On May 05, 2020, the order extended the “emergency basis” the Courts will continue to operate under. https://www.courts.state.co.us/userfiles/file/Court_Probation/01st_Judicial_District/Chief%20Justice%20Operations%20Order%20May%205.pdf

As with any government agency, the final decision was made by our Colorado Supreme Court…delegate that decision to the local Chief Judges of the various districts. To be clear, I am not saying that our Chief Justice punted, but it does make one think about our beloved Denver Broncos (Drew Lock please work out). 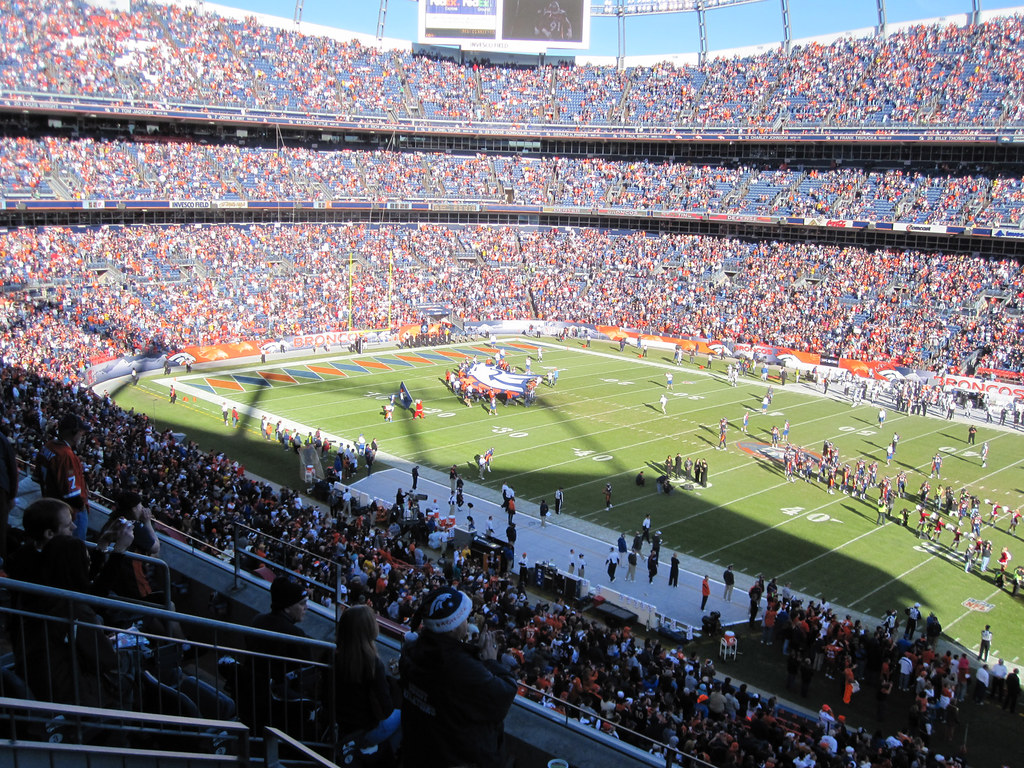 The Chief Justice (Chief Justice = Head Judge of Colorado Supreme Court) has delegated the decision of what to do to the local Chief Judge (Chief Judge = Head Judge of County District Court). The clear direction is some things the Courts do are essential and still have to be done (ex. restraining orders). The guidance from the Chief Justice to the County Chief Judges is, you figure out how to do it. Incidentally, all Jury Trials will be put on hold until at least July 06, 2020. The “science” is the Court is guessing that no jurors would be willing to show up on their jury summons until then. But in case you are wondering you can still get recreational marijuana and pay the 33% taxes to the government. As stated by a client to me…going into Public for recreational marijuana and alcohol good, your Constitutional Rights to have your Speedy and Public Jury Trials bad!

Many in the Legal Profession and clients have expressed disappointment that clear direction is lacking after 29 days by the brightest legal minds in our State. It was thought that the Court would have really, really strongly encouraged the District Courts and County Courts to have at least 70% run their daily dockets via Webex. Each Judge, Prosecutor, and Public Defender are issued a free government laptop with Webex on it… so it is not a burden on the Court. Some have expressed frustration that the Government seems to be paying itself not to work is, however, the ‘smarter’ solution #allinthistogether. Many Courts across Colorado are currently running almost all of their Courtroom cases using Webex. It is not perfect. It is an inconvenience to all and with technology, things do go wrong. Court business is being conducted by some Courts in Colorado. Some Courts have lawyers already showing up in large groups at the same time, while others are setting one case every 10 minutes, others are setting 1 case per hour. Why the inconsistency? Does the science say it is safer for open Courtrooms on the 4th floor but not for Courtrooms on the 3rd floor that have not opened their doors – of course not? Are the decisions being left up to the individual Judges to open or to remain shuttered? Why was this not addressed by our Chief Justice? Why is it that some Courts are conducting hearings, taking pleas, doing felony sentencing, and running dockets while others are completely shut down. The disconnect is becoming more apparent and louder every day.

The “Bottoms-Up Approach” as many in the legal profession have jokingly named the direction has encouraged and created an irreconcilable disparity between Courts. Some Judges are choosing to run their Courtrooms in a business as usual (minus jury trials) manner while other Judge that is intentionally creating a Constitutional Crisis with your Rights. We should recognize and give accolades to those Judges, their staffs, the prosecutors, and public defenders on the front line that have done their best. They are selfless in their efforts while protecting the public, their staffs, and the Defendants. Let us name the names – they deserve it!

Impact on Your Constitutional Rights

Currently, you have a right to have a Federal and State Constitutional Right Speedy Trial. Jury Trials are being kicked down the road with again unclear direction ( Bottoms-Up Approach). Some Courts are Tolling Speedy Trial, declaring a Mistrial, or continuing Jury Trial matters. Kicking the proverbial can down the road creates a long-term problem. Those in the private sector understand this reality. When the Courts reopen they will have a plethora of Jury Trials and all the other matters the either chose or were directed not to handle during the pandemic. Trials will be continued outside of the Constitutional Right to Speedy Trial. The options for the Supreme Court are to create a Constitutionally valid rule for all Courts to follow, ignore your Constitutional Rights, or make the government bigger to fix the problem they are creating. Which option will our Government choose shall be seen? Real leadership will require that some cases will have to be dismissed due to Speedy Trial – that is harsh but what the Constitution mandates. Choices have consequences. The Government’s choice to do doing nothing today must not allow the Government to get away with the consequence to take away your Constitutional Rights for years.